Books and Prose, Death and Morbidity 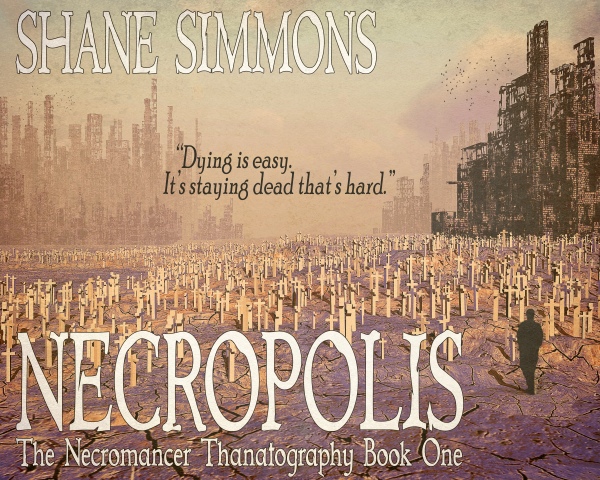 I had a hard time letting Necropolis go. This is the first thing I’ve published through Amazon that has never existed elsewhere in any other form. Most of the stories in Raw saw print earlier in other books and magazines. As did Carrion Luggage, Hot Pennies, and Choke the Chicken. The Red Baron articles also go way back to the pages of Aviation History and Dog World among others. Even Sex Tape and Filmography spent time in development as film projects first. Necropolis, however, is completely new, entirely original, and has never been seen before. It was my little secret for years, becoming a bigger and bigger secret as time went on and chapters were added. Now it’s been pushed out of the nest and onto virtual bookshelves.

Necropolis is priced at only $0.99 for its initial launch/promotion period. It’s also available through Kindle Unlimited if you’re a subscriber. Reads and reviews on Amazon.com are encouraged and welcome.