With the Bram Stoker Awards pending, and “Raw” on the preliminary ballot for a long-fiction nomination, I decided it was time to put out a collection of stories for people who might be interested in checking out the titular horror/crime opus, in addition to a pile of other material I’ve accumulated. Some of it has seen print in recent anthologies, some of it is making its first appearance here (often after being scheduled for publication, only to have an unexpected book cancellation pull the rug out from under it, leaving the rights tied up for a year). Many of the never-before-seens are among my A-list short stories, but for various reasons never found the right niche market, or got dicked around so long, I grew impatient to show them to readers. Thus their inclusion.

“Wrangler,” leading off the bunch, is one of those. Probably the most commercial short I’ve tried to flog in recent years, I only ever sent it to one major publication. They sat on it for a whopping 341 days before saying “no” and, in the process, made me miss out on a lot of other potential venues. Sad considering that, as far as my writing goes, this one is charmingly whimsical. Y’know, in a gallows-humour sort of way. 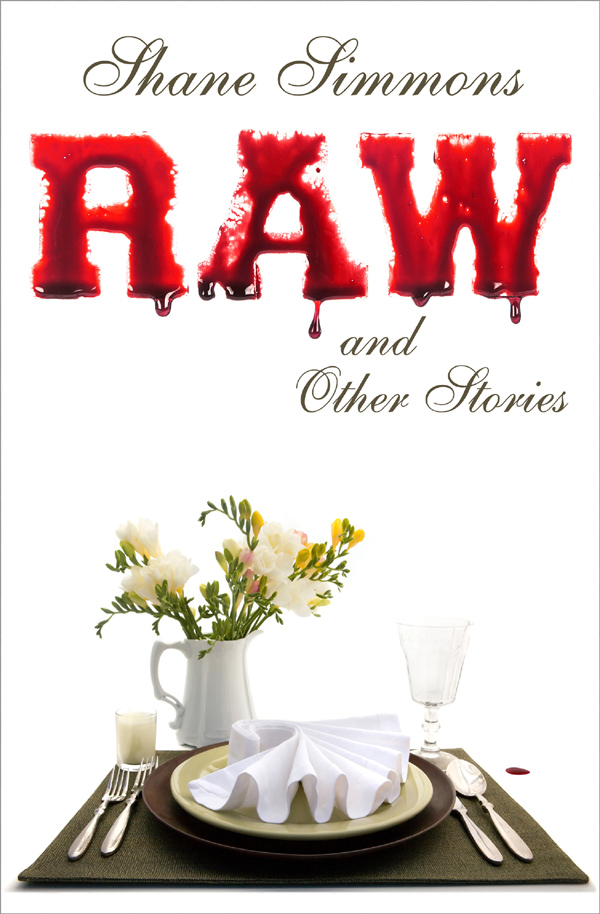 I’ve had an uneven year, where some publishers have come through as solid and reliable, with quality products and occasionally even fair pay rates (so rare in proseland). Others—particularly some of the more major players—have made me wonder where all the professionals have gone. I expect I’ll want to bitch about this further in an upcoming blog post, so stay tuned for some bridge-burning anecdotes about the writing/publishing business. For now, though, this should be a day of celebration. A twenty-story collection is nothing to toss off without some fanfare.

I think the most surprising thing about this single-author collection—to me at least—is how much more is yet to be collected. I could have kept going, but decided to hold off on a bunch of stories for a variety of reasons. Some are still under contract and awaiting publication. The Sherlock Holmes material will one day be assembled in its own book. And then there are others that fall into the realm of science fiction and the supernatural, which wasn’t a good thematic fit with the rest of what’s in Raw and Other Stories.

All the stories in Raw are grounded in some semblance of reality, even at their most horrific. A few spin off into the realm of outlandish satire, but are at least based on real events—semi-autobiographical in cases. It’s dark stuff, to be sure, but always delivered with a wink. Picture a nihilist who makes a living as a stand-up comic. That’s pretty much my writing career.

Aside from the Amazon preview page (yet to be generated as of this writing) which will give you a look at most of “Wrangler,” you can get another preview of the collection over at Out of the Gutter Online. As of this very same day, they’re hosting my flash-fiction story, “It’s All on You.”

And if that doesn’t sell you, maybe a limited-time offer will seal the deal. Raw and Other Stories will be available on Kindle at only $0.99 for the next two weeks, right up until the final nominations for the 2016 Bram Stoker Awards are announced. After that, regardless of whether the news is good or bad, it will get bumped up to a more regular eBook price. A paperback edition is pending, if physical is still your thing.

One thought on “Half-Baked, Under-Done, or Raw”