As I work on publishing three novels and (hint hint) a few graphic novels, I haven’t been producing and submitting nearly as many short stories lately. But that hasn’t stemmed the tide of how many new anthologies I have coming out.

In a volume that tries to break the record of how many times you can put the name “Sherlock Holmes” on a cover, we have The Haunting of Sherlock Holmes and Other Stories. One of those “other stories” is “The Song of the Mudlark,” reprinted from The MX Book of New Sherlock Holmes Stories Part I: 1881-1889. It took me a long time to confirm which one of these books from Jaico I was in. They’re an English-language publishing house from India that’s been around since 1946, and these volumes are only available in the sub-continent. As a result, I can’t even order a copy. So if you’re somewhere in the world that’s in the right distribution territory and can help me score one, drop me a line. 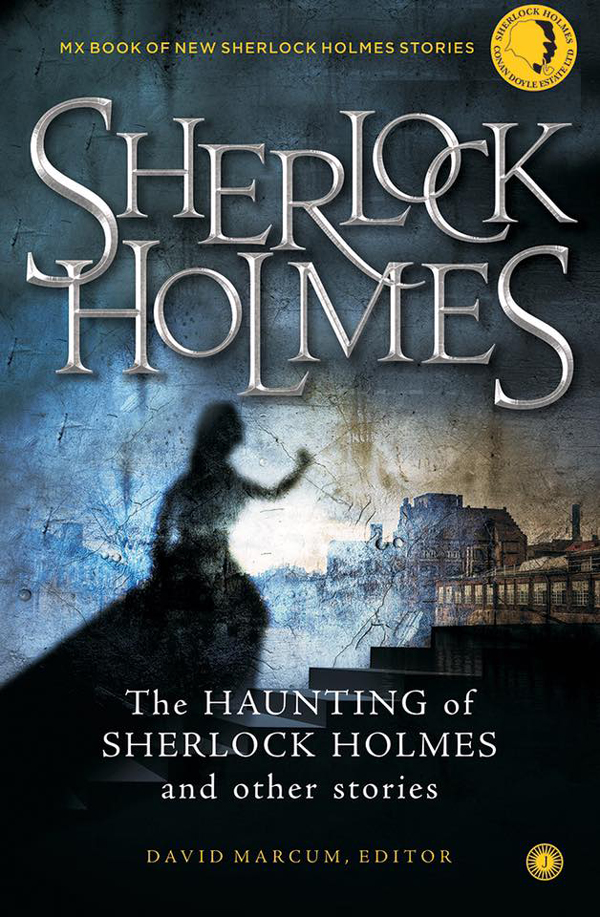 Next up we have Silent Screams: An Anthology of Socially Conscious Dark Fiction. This was delayed from last year because the editor spent much of 2016 doing irresponsible things like falling in love and getting married, the sap! Now it’s back on schedule with my story “Raw” leading the pack as the first one accepted soon after the book was originally announced. Because when you think of me, “socially conscious” leaps to mind. Oh, and “dark.” Stupendously fucking pitch-black dark. “Raw” is among the darkest things I’ve ever written. 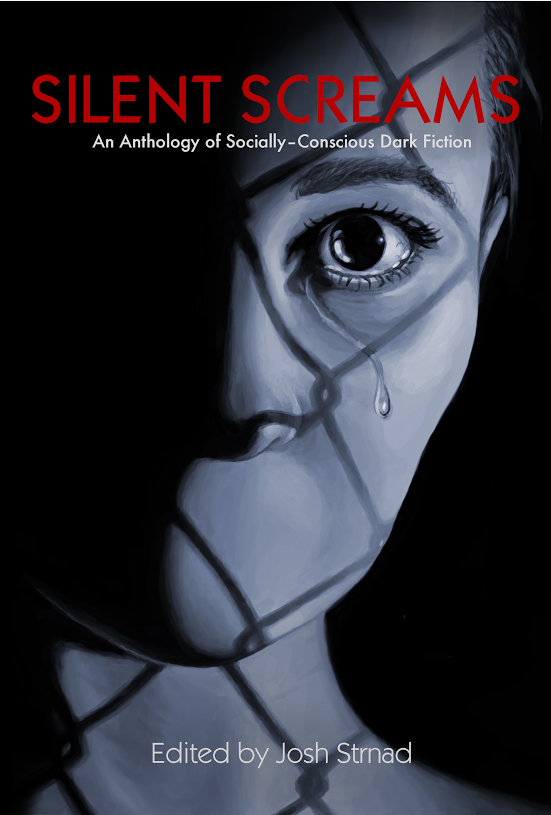 Not the final cover, but close.

Most recently, we have a book with an odd, but cool concept, The Binge-Watching Cure: Fabulous Stories that Start Small and Grow Longer. The idea is to start with tiny little short stories to get readers going and increase the word count until, before they know it, they’re reading some hefty fiction. “Ashes to Ashes” will be featured at the 10,000-world level, which puts it towards the end of the collection that climaxes with a 25,000-word novella. 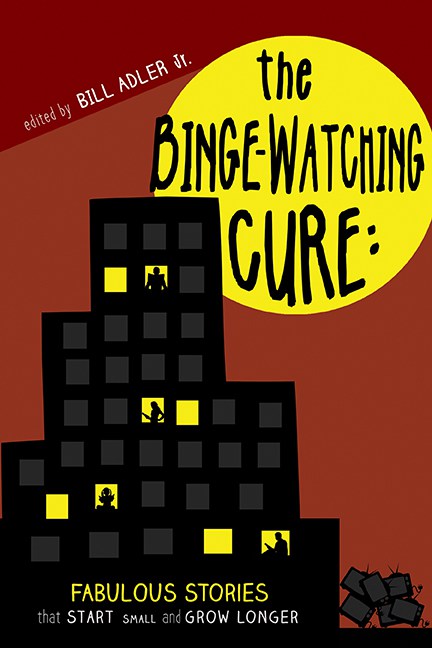 As usual, there’s more I’m not supposed to announce, so I won’t. I’ll just hint at more dark fiction, more funny stuff, and more Sherlock. Hit the “follow” button on the right to keep up-to-date.

One thought on “Anthology Binge”