The MX Book of New Sherlock Holmes Stories (with one of my stories in the first volume) was released this month and is now available from Amazon, and other fine bookstores that don’t subject anyone to the goddamn Amazon Prime program, like Barnes and Noble and The Book Depository.

Now with the official seal of approval from the Conan Doyle estate.

The launch party was held October 1, at London’s Heron Tower. Even before the big day, it was the best seller in Amazon’s Sherlock Holmes category. Upon release, physical copies sold out on the site in the first three hours. Since then, they’ve had new copies come in and sell out at regular intervals. The supply and demand has yet to stabilize, so grab your copies, hardcover, paperback or ebook, where and when you can.

Philip K. Jones. Sherlock-Holmes pastiche expert, is the first reviewer to go on record, calling it the finest volume of Sherlockian fiction he’s ever read — and he’s only made it through volume one of three so far. This from a guy who keeps an online database about Holmes and Watson and reads EVERYTHING to do with the consulting detective and his pet doctor.

A number of related articles have been saved in my browser for too long now, and I should get around to linking to them…

The Melbourne Review of Books did a nice interview with fellow contributing author, Wendy C. Fries.

The Sherlock Holmes Society of India interviewed publisher, Steve Emecz, prior to release. At the launch, he announced plans for an edition of the anthology in India. Other countries may follow.

Finally, there’s a lengthy interview of editor, David Marcum by The Baker Street Babes. Scroll to the end, and you’ll see a specific mention of me, my story — “The Song of the Mudlark” — and future plans for new tales of Wiggins and The Irregulars down the road.

Now that we’re past all that, the next anthology I’m in has gone to press. Playground of Lost Toys will be out at the beginning of December with my new story, “When the Trains Run on Time.” Here’s the final cover: 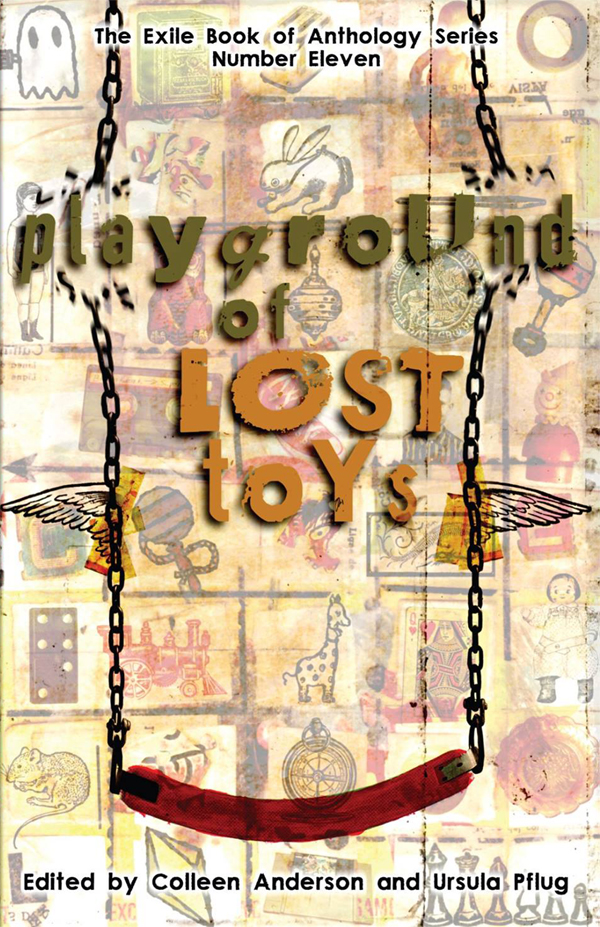 Three more anthology appearances are already in the queue after that. Plus some other major news that’s just crossed my desk. It’s too early to announce anything or show you cover art, but I have an explosion of material coming out through to the end of the year and into 2016.

As for now… Back to my editing and rereading chores. Groan.