I was expecting it to be lame. I was not disappointed.

If you watch this promo video for the event, it looks like the other participating cities had a lot of fun with Batman Day a couple of weeks ago, celebrating the 80th anniversary of the character.

Montreal, true to form, fucked it up.

It’s all been forgotten and swept under the rug by now, but after trudging downtown and into the fray, I thought it was worth documenting our local embarrassment. So I covered the fiasco for Bleeding Cool. The article is up now, and you can read it here. 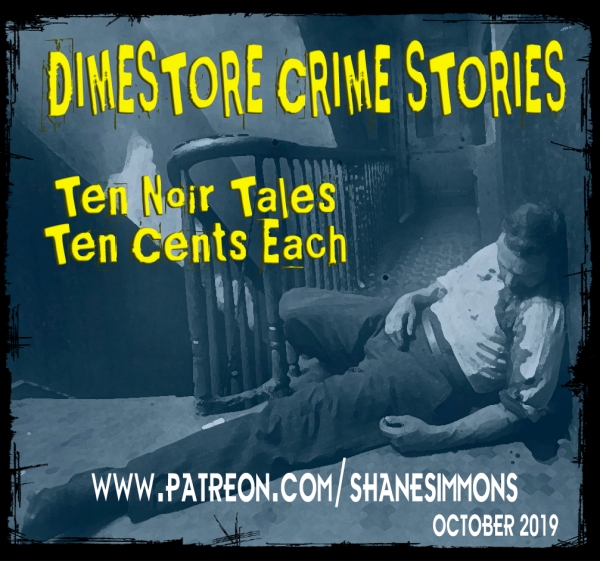